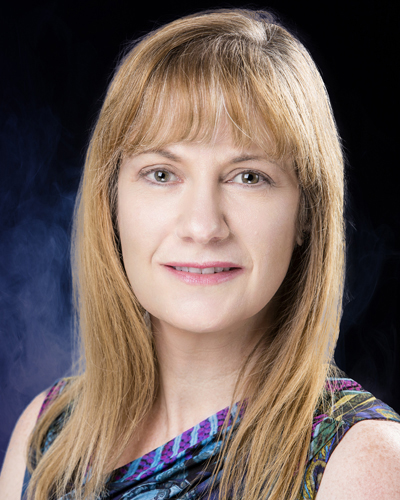 Tracy St. John is the author of science fiction romance, including three bestselling series: Clans of Kalquor, Shalia’s Diary, and Clan Beginnings; and the Warriors of Risnar series (Carina Press). The author of over forty books, she also writes paranormal romances. She lives in Georgia with her husband and son, indulging in fun-filled hobbies like fending off mosquitos and running from hurricanes.

Tracy has worked in video production, in front of and behind the camera. She was often cast as the gun-toting bad gal, getting handcuffed in the end. She hopes that hot alien cops will intercept those videos and investigate her for crimes she’d be glad to commit. They can easily lure her into their spaceship with wine, chocolate, and promises she can sleep in for a change.

Influenced by her love for science fiction and her mother’s enthusiastic insistence that Mr. Spock was one sexy alien, few were surprised when Tracy embarked on writing science fiction romance. Her first Clans of Kalquor book, Alien Embrace, was the culmination of those inspirations. There also might have been some contributions made during a drunken happy hour with coworkers, whose creative suggestions for alien physical attributes scarred Tracy for life. Nevertheless, she honored a few of those suggestions for both Clans of Kalquor and Warriors of Risnar and has felt delightfully dirty ever since.