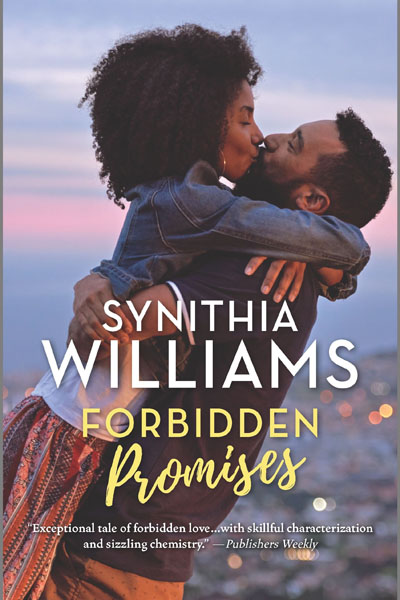 What do you do when you want the one person you can never have?

Get in and get out. That was India Robidoux’s plan for this family visit. But when her brother needs her help with his high-profile political campaign, India has no choice but to stay and face the one man she’s been running from for years—Travis, her sister’s ex-husband. One hot summer night when Travis was still free, they celebrated her birthday with whiskey and an unforgettable kiss. The memory is as strong as ever—and so are the feelings she’s tried so hard to forget.

Travis Strickland owes everything to the Robidoux family. There’s nothing he wouldn’t do for them—his divorce could never change that. Still, he has one regret. Impulsive and passionate, India always understood him better than anyone else. And the longer they work together on the campaign, the more torn he is. Coming between her and her sister is out of the question. But how can he let love pass him by a second time? 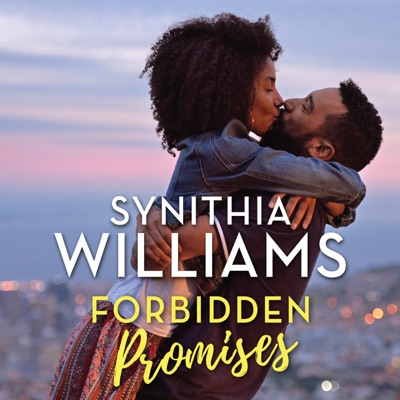 “The perfect escape.  Forbidden Promises is a deeply felt, engrossing, soapy romance that manages to both luxuriate in its angst, while also interrogating something far more wide-reaching and universal than the admittedly sexy taboo appeal of its central conceit.”—Entertainment Weekly on Forbidden Promises

“Brimming with intrigue and sizzling attraction.”—Woman’s World on Forbidden Promises

“Emotions, relationships and business are tangled in this soap opera-esque tale, and readers will find themselves unable to look away from Williams’ well-drawn and larger-than-life characters. It’s impossible not to enjoy this entertaining glimpse into a world of wealth, political ambition and familial loyalties.”—BookPage on Forbidden Promises

“A romance for readers looking for equal parts passion and family drama.”—Kirkus Reviews on Forbidden Promises

“Fans of Elle Wright and Jamie Pope will be seduced by this charming and passionate family saga.”—Booklist on Forbidden Promises

“Politics, passion, and family drama combine to make a deliciously soapy second-chance, brother’s best-friend romance. Readers of Alisha Rai’s Forbidden Hearts series or Reese Ryan’s Engaging the Enemy will be tantalized and surprised by the many twists and turns.”—Library Journal on Forbidden Promises 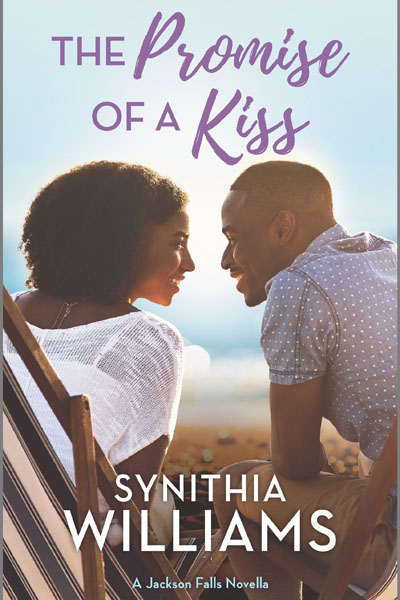 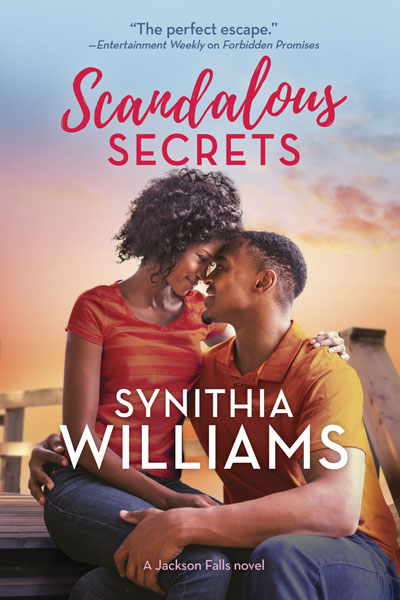 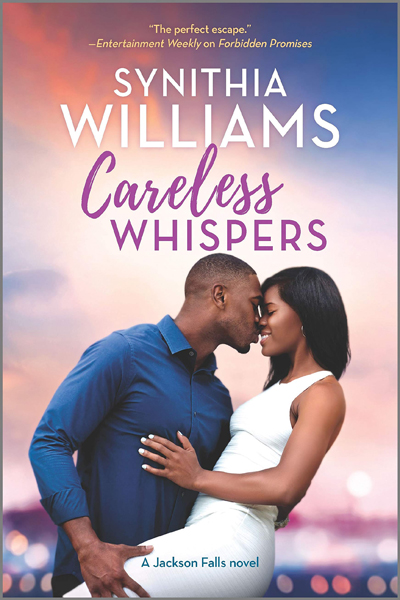 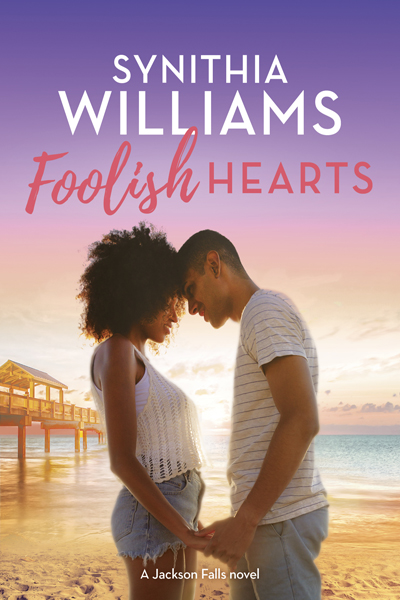 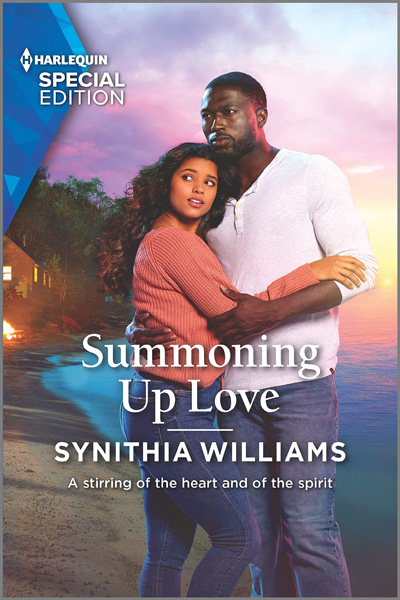