The Splinter in the Sky 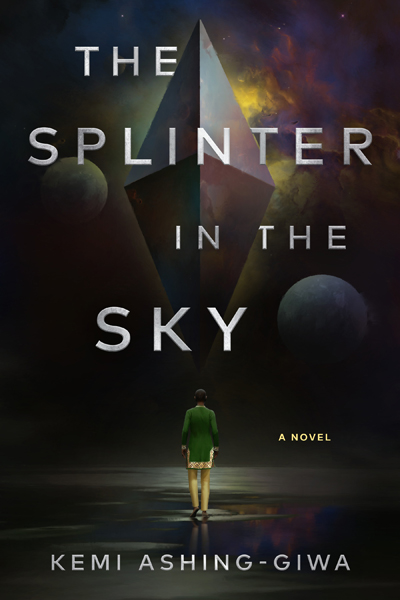 A diverse, exciting debut space opera about a young tea expert who is taken as a political prisoner and recruited to spy on government officials—a role that may empower her to win back her nation’s independence—perfect for fans of N.K. Jemisin and Nnedi Okorafor.

The dust may have just settled in the failed war of conquest between the Holy Vaalbaran Empire and the Ominirish Republic, but the last Emperor’s surrender means little to a lowly scribe like Enitan. All she wants is to quit her day job and expand her fledgling tea business. But when her lover is assassinated and her sibling is abducted by Imperial soldiers, Enitan abandons her idyllic plans and weaves her tea tray up through the heart of the Vaalbaran capital. There, she will learn just how far she is willing to go to exact vengeance, free her sibling, and perhaps even secure her homeland’s freedom. 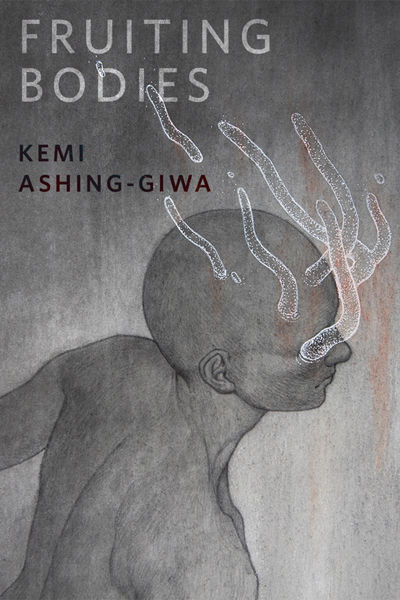 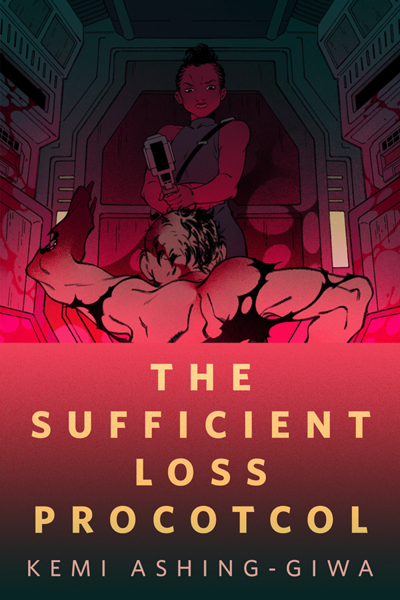