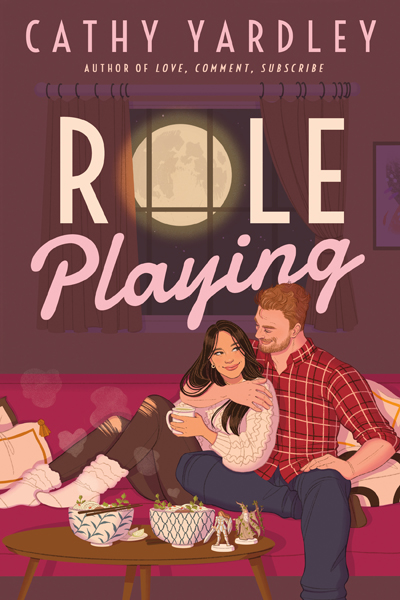 From Cathy Yardley, author of Love, Comment, Subscribe, comes an emotional rom-com about two middle-aged gamers who grow their online connection into an IRL love story.

Maggie is an unapologetically grumpy forty-eight-year-old hermit. But when her college-aged son makes her a deal—he’ll be more social if she does the same—she can’t refuse. She joins a new online gaming guild led by a friendly healer named Otter. So that nobody gets the wrong idea, she calls herself Bogwitch.

Otter is Aiden, a fifty-year-old optimist using the guild as an emotional outlet from his family drama caring for his aging mother while his brother plays house with Aiden’s ex-fiancée.

When they finally meet face-to-face—after a rocky, shocking start—the unlikely pair of sunshine and stormy personalities grow tentatively closer. But Maggie’s previous relationships have left her bitter, and Aiden’s got a complicated past of his own.

Everything’s easier online. Can they make it work in real life? 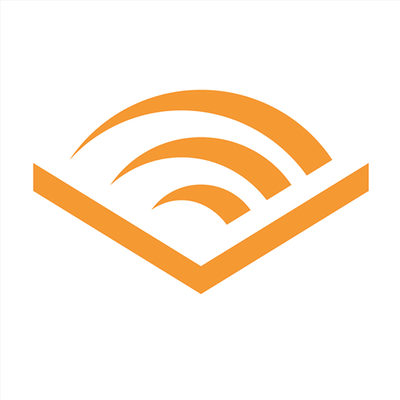 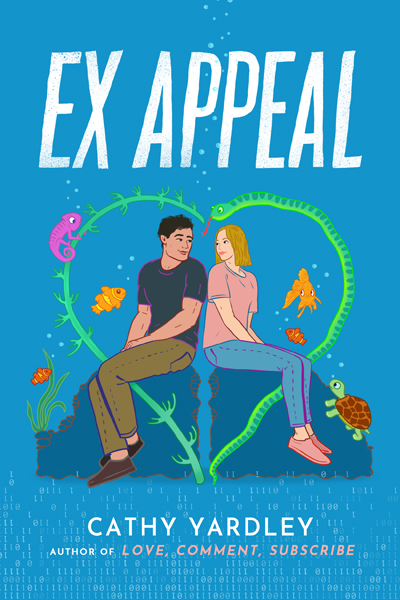