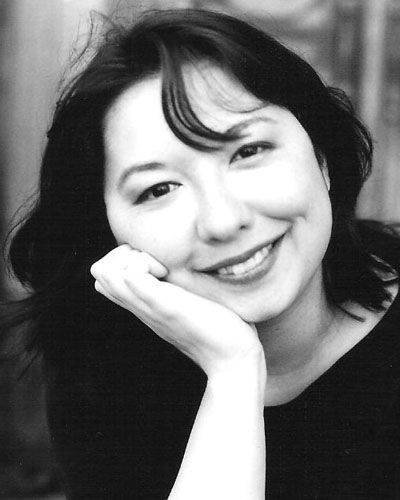 Cathy Yardley is an award-winning author of romance, chick lit, and urban fantasy, who has sold over 1.2 million copies of books for publishers like Amazon Montlake, St. Martin’s, Avon, and Harlequin. She writes fun, geeky, and diverse characters who believe that underdogs can make good and sometimes being a little wrong is just right.

She likes writing about quirky, crazy adventures because she’s had plenty of her own: she had her own army in the Society of Creative Anachronism; she’s spent a New Year’s on a three-day solitary vision quest in the Mojave Desert; she had VIP access to the Viper Room in Los Angeles. Now, she spends her time writing in the wilds of East Seattle, trying to prevent her son from learning the truth about any of said adventures, and riding herd on her two dogs (and one husband).